Tech Students Conquer All Odds To Fulfil Their Dreams

Three young women have risen above difficult circumstances exacerbated by the Covid-19 lockdowns to keep up with demanding study schedules and remain an inspiring force for their families and friends. Glory Matshete (28) from Brits in the North West, Sibaxolise Mningiswa (20) from Port Elizabeth in the Eastern Cape and Maishibe Thobela (20) from Pretoria in Gauteng are united in one thing: a thirst to make their dreams come true, no matter what.

Now in their second year of a three-year Bachelor of Information Technology degree at South African ITversity Belgium Campus, sponsored by the Datatec Education and Technology Foundation, the three women are aiming to carve out IT careers for themselves in the fields of science, technology, education and mathematics (STEM), in all of which there are massive skills gaps in South Africa’s economy. 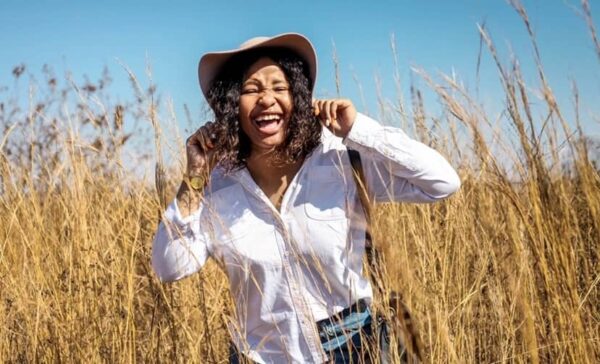 “I grew up in a little village called Rivala in Limpopo,” says Glory. “I was very shy and didn’t really know how to interact with people, so I always felt very alone. School activities like drama became heaven for me, because they allowed me to step out of my shell and show my classmates what I was really made of.” That determined spirit became a golden thread throughout Glory’s schoolgoing days and is still there now that she’s at varsity. “My folks struggled financially but somehow we made a plan as a family.”

Like Glory, Sibaxolise struggled with self-confidence, and although she attended good schools, she felt her career choices were limited: “It was doctor, teacher, nurse or lawyer, and none of those interested me.” Then, in Grade 9, Sibaxolise began computer lessons and developed a curiosity to know what was going on in the box behind the screen. “I was more interested in the how than anything else.” 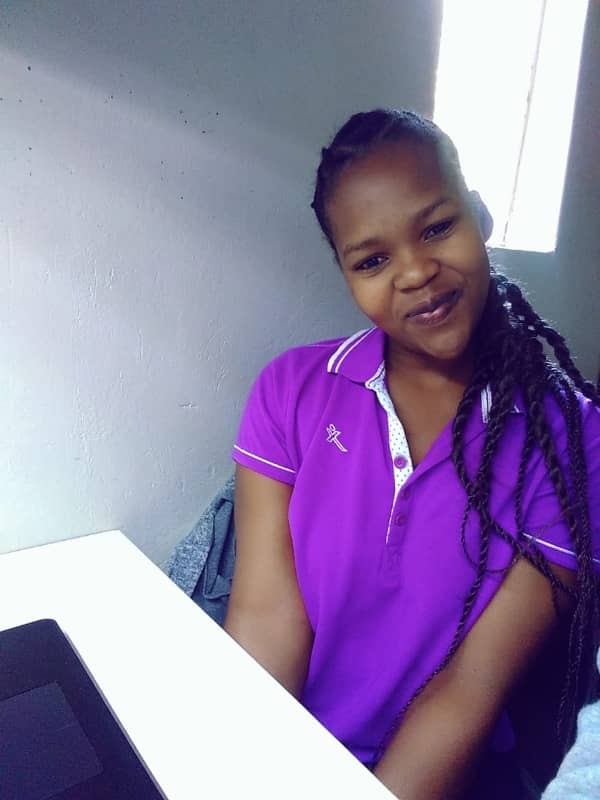 For gregarious Maishibe, it was just a question of where she fitted in. “There was a stage in life when I thought I would become a professional tennis player after winning a few tournaments.” Then, listening to the experiences of a friend of hers who was studying at Belgium Campus, Maishibe realised that IT was the best option to allow her to pursue her real passion, that of being an entrepreneur.

For these determined and hardworking young women, navigating the tricky lockdown landscape over the last five and a half months hasn’t been easy. But with the help of the university, and the Datatec Education and Technology Foundation, they’ve prevailed. Belgium Campus quickly scaled activities to allow students to attend lectures online using Microsoft Teams and Zoom videoconferencing.

It wasn’t a trouble-free transition, with the challenges of lack of equipment and a stable power supply, unreliable internet connectivity and sometimes unaffordable data. “The change from quiet campus life to studying back at home with my folks and family in the background was a big one,” admits Glory. But failure simply wasn’t an option. “My mother was really my champion. Every time life knocks her down, she just gets back up and tries once more.” It’s this resilience, learned from her elders, that Glory believes will allow her to achieve practically anything she’s willing to work for. 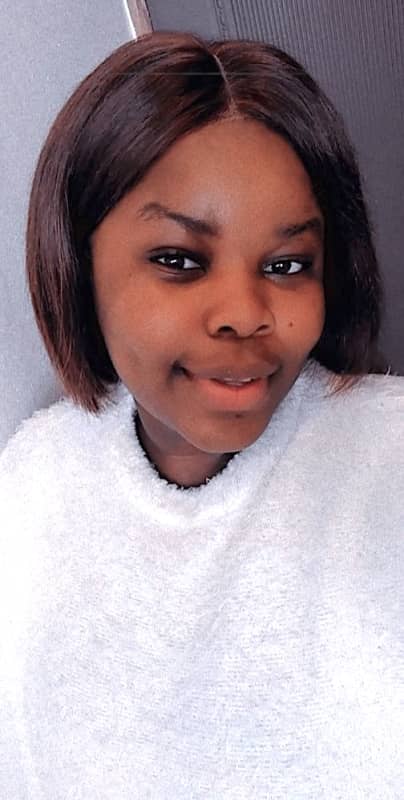 For Sibaxolise, there was self-doubt and procrastination: not having the person-to-person support of her study mates, she had to find a way of muscling up self-motivation. To manage her overall workload, plotting a timetable and then actually actioning it (rather than “using it for decoration”, she jokes) made a big difference. “Talking to my mom, listening to Steve Harvey and watching TED Talks also helped.” If she was unsure of something in her coursework, she’d take a picture of what she was grappling with and email it to her lecturer, who would guide her.

It was time management and navigating distractions that challenged Maishibe. “Being locked down at home came with household responsibilities, which meant that I had less of my own time. I had to negotiate with my parents so that they understood that my academics were my priority.” That said, her father, with his steadfast work ethic and desire to see others succeed, enabled her to keep focus, says Maishibe, whose life goals are “to make a difference in other people’s lives, along with becoming the most generous person ever”.

Wilna de Villiers, marketing and communications manager for the Datatec Group says, “We’re so proud of Glory, Sibaxolise and Maishibe, who passed their first year with flying colours and have done exceptionally well so far in their second year at Belgium Campus under really difficult circumstances. Studying towards an Information Technology degree takes huge commitment and dedication, and we hope their stories will inspire many other women to choose STEM-related careers, which are so desperately needed in our country.”