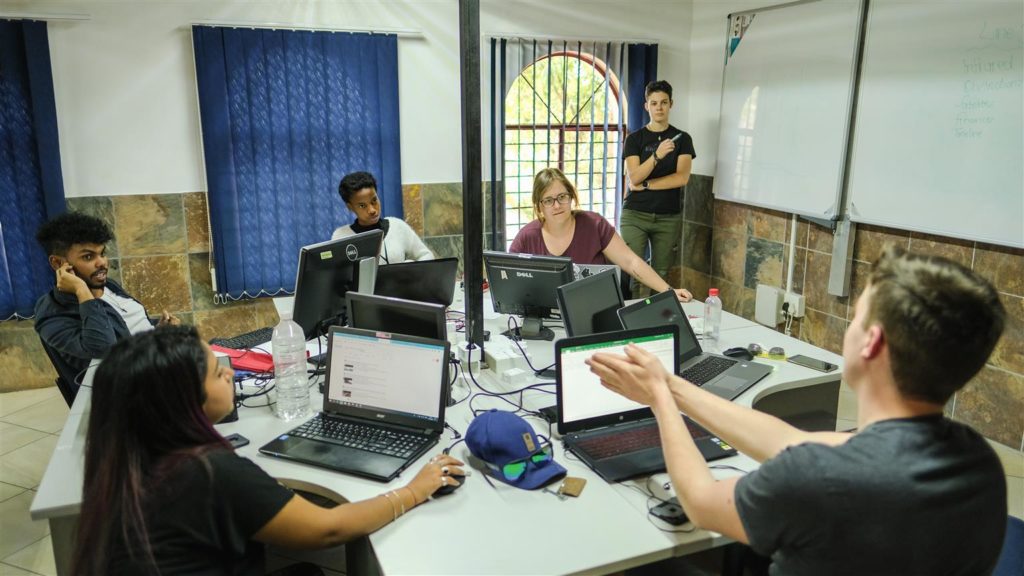 If you’ve got IT flaunt IT

Imagine getting the opportunity to meet people from across the world, to share knowledge and ideas about a range of interesting topics that could potentially change the world. Now, imagine being able to do this and receiving academic credits for it. It sounds too good to be true but at Belgium Campus this is possible every year during the International BusIT Week. Participating Belgium Campus student, Lorenzo Lazarus, saw the week as an opportunity to make lifelong friends, network and push himself to grow outside of his comfort zone.

The International BusIT Week is an intensive week, where students from various institutions come together to solve a specific case. It is a product of Businet, a group of international higher educational organizations that share common beliefs regarding internationalization. Each year, a different institution hosts. It is open to all students, from first years to seniors, so there is no excuse not to take advantage of the incredible opportunity. When asked how she felt as a first year participating, Amantle Mashele stated, “It wasn’t too intimidating, I believe Belgium Campus prepares you for such.”

The week provides an opportunity for students to make use of their technical skills, as well as their social and interpersonal skills. It provides a space where people from diverse cultural backgrounds and geographic locations can share knowledge and ideas, creating room for new lines of dialogue which may not have otherwise existed. “If it was just Belgium Campus students it would have just been our experience of the world, limited as it was, we would have gotten somewhere but we wouldn’t have gotten that far in terms of our thought process,” commented Amantle Mashele, who was part of the winning team. When we are able to engage in this cross-cultural way, it opens doors for innovation as we are able to see topics from fresh perspectives that were not previously available to us. “Certain things were just so mind boggling, the way they live versus the way we live but in terms of working together we were all very competent,” Amantle Mashele continued.

This year Belgium Campus, the only institution in Africa which is a member of Businet, had the opportunity to host. The week began on the 14th of April and the theme was Smart Aviation, specifically focussed around the issue of safety. When it comes to the safety of general aviation and single-pilot flights, the tools necessary to compensate for the absence of a copilot are lacking. Participating Belgium Campus students were joined by 17 international students. The students were split into groups and challenged to conceptualise a solution to the presented problem using IT. Lorenzo Lazarus expressed that he was shocked by the topic at first thinking it would be too difficult but that his team’s ability to seamlessly integrate helped, “We really mixed well, we understood each other and we had a good connection in our group which made coming up with a feasible idea much easier.”

In addition to engaging in fruitful dialogue and brainstorming sessions as well as learning about ideation, this year’s BusIT participants got the opportunity to visit Wonderboom National Airport. They had a chance to work on the aircraft that the project would be executed on. This provided them with an opportunity to gain insight surrounding the aviation industry and aviation safety first-hand, before presenting their ideas.

The winning group made up of Amantle Mashele, Ine Vanolst, Lien Teuwen, Lorenzo Lazarus, Misha Dhaya and Stijn Desender, were the creative minds behind the Line and Object Detection Project. They came up with a tool to reduce the number of accidents during aircraft landings. The tool does this by detecting lines on the runway, obstructions and other air traffic, using infrared cameras, satellites and real-time computer-vision, talk about creating with a purpose!

To hear more from some of the young, innovative minds that took part, check out this video: Here. Please feel free to leave us a comment. We love to hear from you! 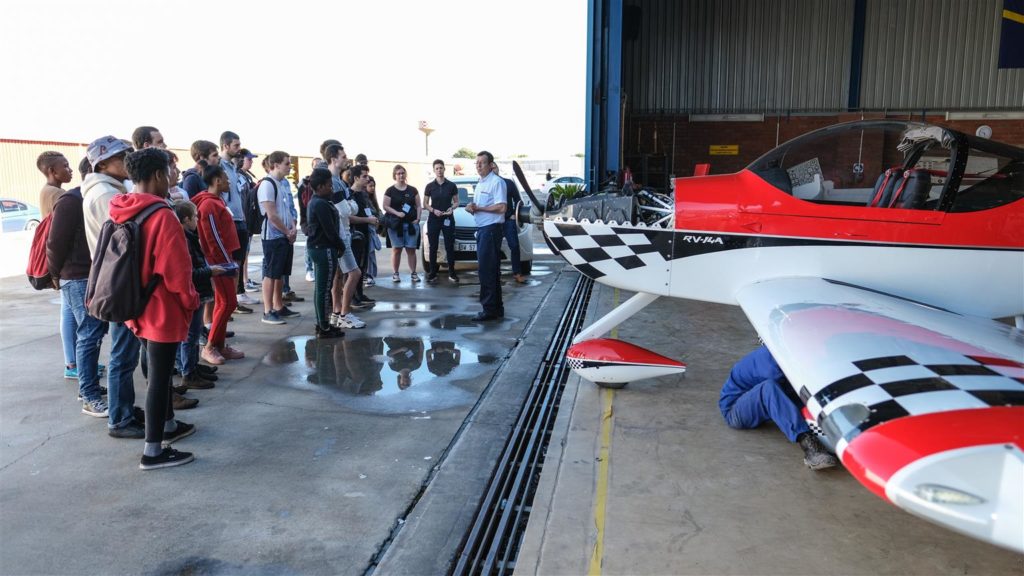 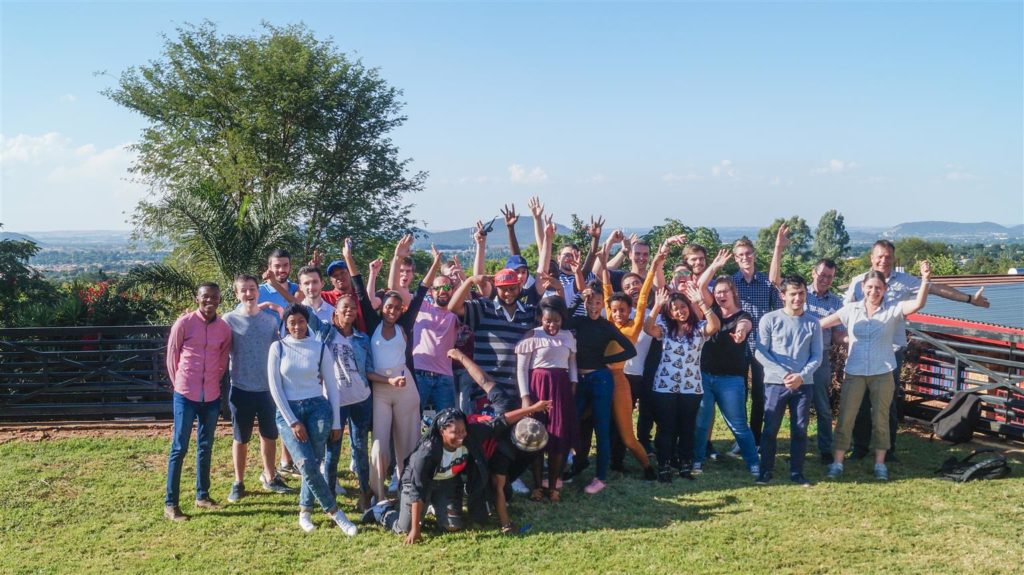 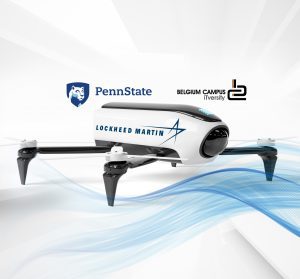 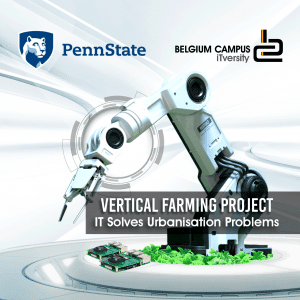 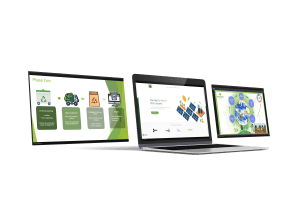