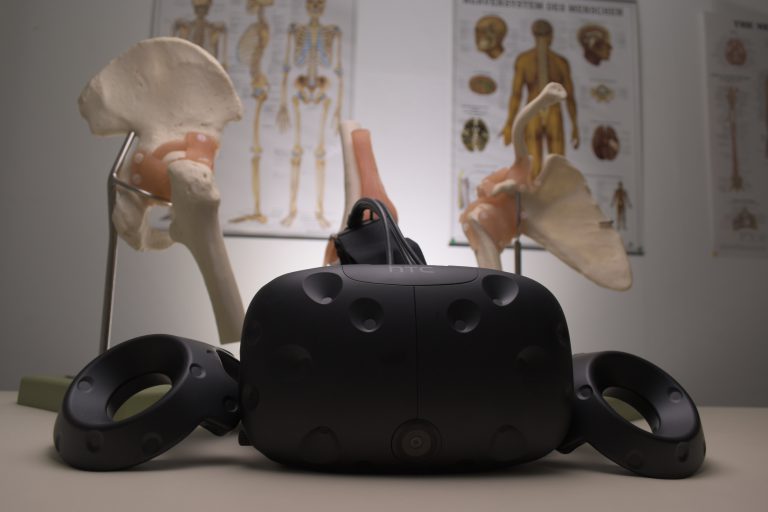 In the tech space, it’s expected that people who choose to work in this world are natural game changers and innate innovators. But it’s important to realise that you don’t get to that place of vision and excellence overnight. The greatest tech geniuses in this world have wisdom to share on how to find the inner and outer resources you need to, well, change the world. But as any tech icon will tell you, it takes time, patience, multiple failures, and a good, hard look at what makes you tick.

It all begins with you. In his thought-provoking book, Disrupt You! Master Personal Transformation, Seize Opportunity, and Thrive in the Era of Endless Innovation, self-confessed serial disrupter Jay Samit dishes out life lessons along with tech talking points. ‘All disruption begins with introspection’, says Samit. You need to go inward and explore your strengths and weaknesses, before you can take on the world. He’s also a great advocate of self-belief: ‘In life, you get what you believe you deserve.’ If you don’t believe in yourself, others are unlikely to do so either. So, Samit offers several life hacks and serious advice on how to mentally and emotionally prepare yourself for the future, and how to find a way to overcome obstacles. He’s a firm believer in the value of failure: ‘Success doesn’t teach as many lessons as failure,’ he admits, and it takes a seismic shift in mindset to view failure as an opportunity rather than as a fault.

Samit is also a great believer in practicality/practical application. Great ideas are a dime a dozen, and often die in the research lab. It’s how you bring that idea to life that matters most: ‘The best big idea is only going to be as good as its implementation.’ Finally, Samit reinforces the notion that dreaming, and dreaming big, is something you need to give yourself permission to do. Once you’re in that creative, visionary space, all you need to do is set out a timeline to make the dream a reality. After all, according to Samit, ‘A dream with a deadline is a goal.’

Elon Musk is another innovator with inspiring insights. He pushes the idea of persistence. In the tech world, there will always be resistance, or, on occasion, the tools you need to implement your great idea might not exist yet. You have to simply push through: ‘Persistence is very important… When something is important enough, you do it.’ Musk believes that tech experts are not there to do things differently; their chief aim is to do things better. If you’re not improving the world in some way, you’re not fulfilling your obligation as an innovator. So, disruption is not for disruption’s sake; it’s to add value to society. His mantra is, ‘If you get up in the morning and think the future is going to be better, it is a bright day. Otherwise, it’s not.’ Musk encourages agency and action – you don’t get things done from the side lines; you have to roll up your sleeves and get stuck in. ‘Either watch it happen or be a part of it,’ says Musk, favouring the latter.

Musk also believes that there is an inner innovator in all of us. It’s all about accessing that part of ourselves and having the self-belief to see things through: ‘It is possible for ordinary people to choose to be extraordinary,’ he believes, but the focus is on the word ‘choose’; it has to be a deliberate decision you make, a conscious path you take.

Another tech trailblazer who has carved out his own path is entrepreneur extraordinaire, Richard Branson. He’s a big believer in dreaming big. ‘If your dreams don’t scare you, they are too small.’ Powerful stuff, but it’s how you action your dreams that matters most. Branson believes that practice makes perfect: ‘Chance favours the prepared mind. The more you practice, the luckier you become.’ Expertise is a key entrepreneurial skill, but the only way to get there is through effort: ‘The best way to learn about anything is by doing,’ he says. And he’s a firm fan of the power of the collective. He created a council of Elders – amongst whom was our beloved Madiba – to serve as a global advisory body because he advocates that we surround ourselves with extraordinary people, and more importantly, we need to ‘always look for the best in other people.’ Branson’s key takeout for success in life is all about cultivating a positive attitude. It will open doors – to creativity and purpose – but, more importantly, it will make life a whole lot more interesting. In his own words, ‘Life is a hell of a lot more fun if you say yes rather than no.’

Saying ‘yes’ is a core attribute of Google co-founder Larry Page. He advises that future innovators develop ‘a healthy disregard for the impossible’ and that ‘we should be building great things that don’t exist.’ It’s this visionary instinct that is essential for a life lived in the tech space. If you can think it, you can do it. But you have to cultivate a little craziness to make it happen. ‘If you’re not doing some things that are crazy, then you’re doing the wrong things,’ he suggests. So, if you’ve always felt a little like an outsider, or sensed you’re not always understood, this should serve you well in coming up with a little ‘crazy’. In the tech zone, difference is a differentiator, and you should seek out other who share your edgy energy. Page is another champion of the power of the collective to change the world: ‘Small groups of people can have a really huge impact’, so start creating your community of cohorts now, so that when the time comes to take that tech leapt, you’ll be in good company. And Page believes it’s all in the leap – leap high enough and you’ll succeed: ‘It’s very hard to fail completely if you aim high enough.’

Online innovator and co-founder of Prouduct, Richie Norton, is a self-starter for whom success seems effortless, but, again, it’s all about attitude and limits. ‘Normal is where innovation goes to die’, says Norton, and he argues for the ability to think outside the box, and seek out the gaps. He also believes that ‘every sunset is an opportunity to reset.’ What he essentially means is that if you make a mistake, there’s always another day. Begin again. Start each day with a renewed sense of purpose. And, this might be the perfect opportunity to remind you to get some deep sleep every once in a while. Seriously – and all our tech gurus may agree – put away your screens and get some shuteye, as sleep is the incubator of greatness. 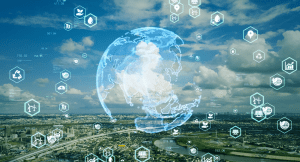 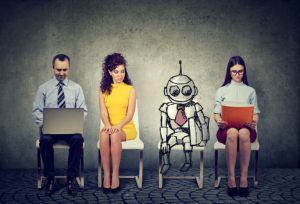